Start your new life. We can help.
Book Consult 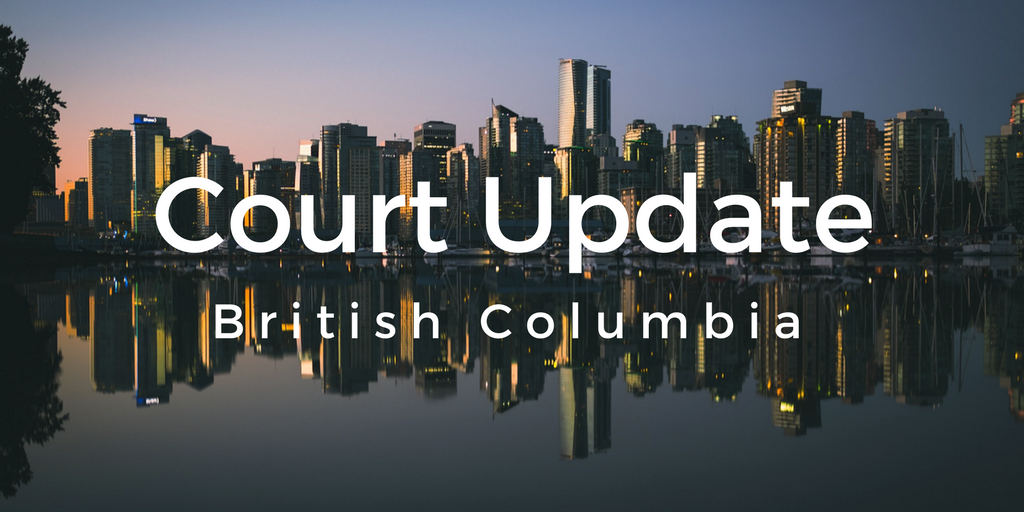 In this decision, released November 1, 2017, the Appeal Court found that it was unreasonable for Mr. Gallant as a payor parent to attend law school instead of paying child support. The Court held that his first obligation was to pay child support for his three children.

This decision was made despite the fact that Mr. Gallant had embarked on a remarkable path of personal rehabilitation, overcoming a history of drug abuse and crime to pursue an education. While his decision to pursue an undergraduate and graduate degree in social work was found to be reasonable, the Court imputed an income to Mr. Gallant for his years in law school. The result was that Mr. Gallant was ordered to pay retroactive child support for the three years of his law degree.

You can read the full text of the Court of Appeal’s decision online at the Court website: Gallant v. Houde, 2017 BCCA 391

Worried about a support claim? Our family law team are leaders in family law advice, negotiation, and dispute resolution services to clients throughout Alberta and British Columbia, from our offices in Calgary and Vancouver. Find out how our family lawyers can help you make a new beginning

Thanks for the review! We greatly appreciate your positive feedback. Frankly, we need your help. We want to build more free tools (and better ones!) to make family law more accessible -- for everyone in Canada! That's impossible unless people like you help us spread the word. Here's what you can do: Post Your Review on Google Click the button above to leave a review - it takes less than 5 seconds. 2 seconds for the page to load, 1 second to click "submit"! Reviews let others know about this free resource and help keep us in business.

Thanks for your feedback! We are continuously trying to improve. Frankly, we need your help. We want to make this calculator better and easier to use. Please, let us know what we could do differently using the form below.

Please select the location nearest you.

Free 15-minute phone consultation with a family lawyer. We can discuss your divorce or other legal matter and find a path forward. Call 1-866-245-9829 or submit the form below. All discussions confidential.

That's all we need to get in touch. You'll hear from us within one business day.