Start your new life. We can help.
Book Consult

Buying a House in Vancouver 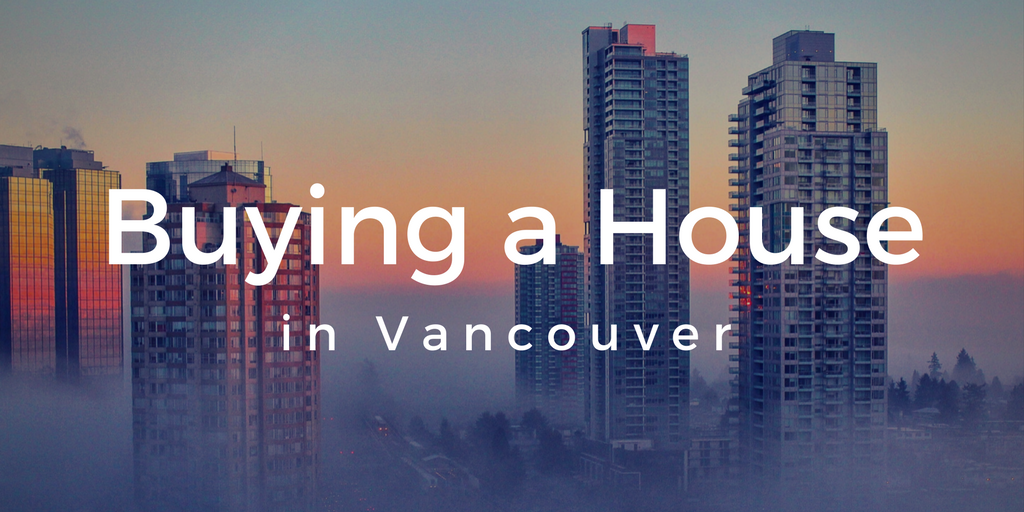 Times are a changin' is a bit of an understatement when talking about the Vancouver housing market. Fewer young families can afford to own their own home inside Vancity despite having roots that date back generations.

This has become so extreme, that many young families are moving outside of the city and into surrounding areas of Surrey, Abbotsford and Kelowna. All of which used to be the punch line of jokes less than a decade ago. New families are especially frustrated while they walk through Coal Harbor and False Creek neighborhoods in the evening.

Next time you are in the area, take a second to look up, and you’ll notice the vast majority of apartment lights are off. So either everyone is saving electricity these days or landlords have taken off and are seeking seasonal renters until their eventual return this Summer.

And that’s just the 1 or 2 bedroom condos. A typical house in Greater Vancouver will cost you around $1,500,000+. Plus, that’s probably the fixer-upper on the block. It’s hard, if not impossible to get into the housing market before you are 30.

Lottery tickets don’t seem like such a dumb idea after all huh?

The numbers are paralyzing for young families. Many have started to use their parents to combine starting capital for home investment or are holding out at mum and dads much longer than they’d like. This of course, while they race to beat gradually rising inflation rates and living costs amid a foreign-dictated housing market.

Is it really a wonder why today's new families are more stressed when house hunting?

It’s not just buying a home either.

Rentals have seen a drastic shift in prices since the Winter Olympics, with average rental prices cracking $2000, shattering another rental record in a row. I remember renting a room in a house for just $500 in East Vancouver back in 2009.

Even if you've found a great job, staggering rental costs take up a huge chunk of your paycheck, leaving little room for transit, vacations, investments or just enjoying yourself in the evening.

Is there any end in sight? Most Millennials don’t think so.

After all, those overpriced rental units are still being filled – eventually. Others are getting creative with their parent’s homes, with the hopes of one day owning their own. Additions being added to family properties with renovation projects focusing on creating more space for young families still living with their parents into their mid 30s.

Braver home seekers on the other hand, are discovering life outside the city isn’t that bad. Unless of course, you commute into Vancouver during peek traffic hours. Then be prepared to spend the majority of the afternoon encased in gridlock and questioning your sanity.

It is no surprise then that recent savings programs, guides, social groups and books now target left out buyers have skyrocketed on the subject.

Tips on down payments are also rampant while the government tries to incorporate programs to combat the notorious housing situation.

It’s still too early to know if any of these can dent the numbers or if a bubble burst is in the future. Again, there are no shortage of articles that claim the end is near, but housing continues to say otherwise. With no end in sight, the inferno that can be referred to as the Vancouver housing market continues to sore as locals try and find their place inside an environment that feels more foreign everyday. In fact, many are comparing the city’s boom to what Los Angeles experienced in it’s heyday.

If you’re new to the city or wanting to start a family, finding a home in Vancouver seems more like a distant dream. The tragedy isn’t in the new condos or lost waterfront views either but the loss of Vancouver’s identity – our families.

Thanks for the review! We greatly appreciate your positive feedback. Frankly, we need your help. We want to build more free tools (and better ones!) to make family law more accessible -- for everyone in Canada! That's impossible unless people like you help us spread the word. Here's what you can do: Post Your Review on Google Click the button above to leave a review - it takes less than 5 seconds. 2 seconds for the page to load, 1 second to click "submit"! Reviews let others know about this free resource and help keep us in business.

Thanks for your feedback! We are continuously trying to improve. Frankly, we need your help. We want to make this calculator better and easier to use. Please, let us know what we could do differently using the form below.

Please select the location nearest you.

Free 15-minute phone consultation with a family lawyer. We can discuss your divorce or other legal matter and find a path forward. Call 1-866-245-9829 or submit the form below. All discussions confidential.

That's all we need to get in touch. You'll hear from us within one business day.